Half million vehicles to use MPTC managed expressways this Holy Week 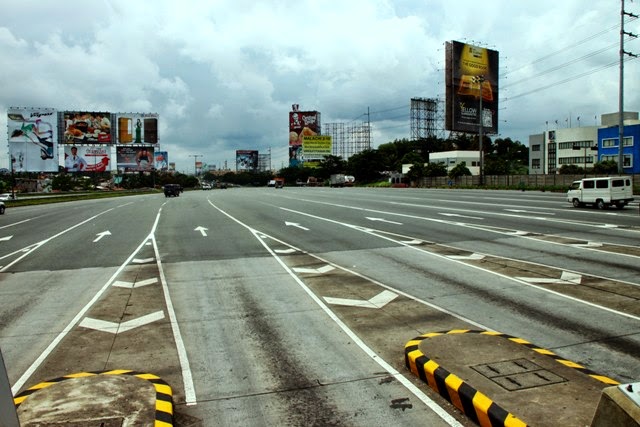 Estimates showed that at least 500,000 vehicles will be using the North Luzon Expressway (NLEX), Subic Clark Tarlac Expressway (SCTEX) and the Cavite Expressway (Cavitex) during the lenten weekend from April 15 to 21.

Rodrigo Franco, president and chief Operating officer of the MNTC said that additional manpower will be deployed at major interchanges along the NLEX especially in Balintawak, Bocaue, Mindanao Avenue, Dau and Mabalacat.

At SCTEX, they will deploy additional personnel at Tarlac and Tipo exits.

He said that traffic surge is expected starting Holy Wednesday until  late Maundy Thursday for north bound vehicle along the NLEX. 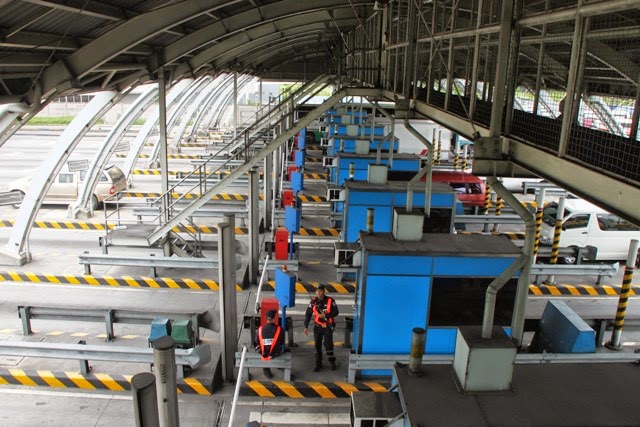 At SCTEX, he said that the daily average of 24,000 vehicles is also expected to climb by 30 percent.

For his part, Ramoncito Fernandez, President and Chief Executive Officer of the MPTC said that Cavitex daily average traffic volume of 101,000 might drop.

He explained that volume is for daily motorists going back and forth to Metro Manila.

“We expected that it will replaced by holiday motorist by the holy week.

Franco added that by Easter Sunday until the next they expect southbound traffic along the NLEX and SCTEX to surge as people return to manila.

He also noted that sponsors for this year’s SMSK program along the expressways are offering services like free wifi, motorist camps and sampling of products.

Some of the products that available at motorist camps are from Maynilad Water,Regent Belgian Wafles, Mochi Gelatin rice cakes, Yasai potao chips, and Rebisco Dowee donuts.

Organized by the newly formed Pilipinas Hot Air Balloon Festival Inc., (PHABFI) in coordination with the Department of Tourism (DOT), the four day event is expected to draw at least 100,000 international and domestic tourists.

In a live interview over Radyo Bulacan, Tiotuico confirmed that 35 to 38 multi-colored and differently shaped balloons from nine participating countries are joining.

Flying the balloon will start as early as 5:30 AM, while at night, glow in the night hot air balloons will also served as an attraction.

The glow in the night balloon will be showcased on Friday and Saturday nights,buts such will be allowed for lift off as all nigh glow balloons will be tied on an anchor.

Tiotuico said that there will be balloons that tourists can ride, but it will also be tied to an anchor.

“This is the biggest annual hot air balloon festival in South East Asia and we are inviting everybody to come and see,” he said.

The director also said that as early at last week, participating international balloonist have arrived and in the country and tour other parts of the country before the starting their preparation for today’s events.

Some of the participating balloonists came to as far as France, Germany, the United States, Malaysia and South Korea.

Tickets for the annual festival is P200 each, which is lower than the P250 charged in the past when the festival was held in Clark Freeport Zone.  Tickets will be sold at the gates.

With regards to road directions, Tiotuico said that those coming from Manila can exit at San Fernando Toll Plaza along the North Luzon Expressway (NLEX) and head all the way to Lubao, the last town of Pampanga when going to Bataan province.

However, there are road constructions along the Gapan-Olongapo Road on the east side of Lubao.

For this, Tiotuico advised visitors to turn right to Lubao megadike and follow the Luba by-pass road, then right again on Gapan-Olongapo Road.

He said that tourist can also use the Subic Clark Tarlac Expressway, then exit at the Dinalupihan interchange and turn left on the Gapan-Olongapo Road towards Hermosa town in Bataan, then Lubao town.

As this developed, Tiotuico said they are keeping their fingers crossed that there will be no rains during the festival