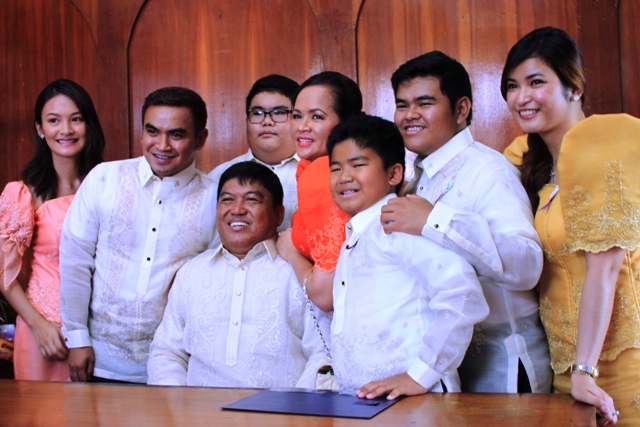 HAGONOY, Bulacan—Newly elected officials in the province vowed speedy implementation of project as they assumed office on Monday, July 1.

As this developed, hundreds of employees in different local government units are expected to lose their jobs in the coming days.

Mayor Raulito Manlapaz of this town vowed yesterday that he will construct a new public market within the year.

The new mayor’s declaration came after he assumed office yesterday, and an about three years since the public market was razed to ground in August 2010.

He also vowed to reopened the old municipal sport complex here that is now being used as a temporary market.

As the new mayor of this coastal town that produced  senator of the republic, two provincial governors and three congressional representatives, Manlapaz also vowed to rehabilitate the 100 hectare municipal fishpond whose dikes were washed away after its years of neglect.

He said that the said fishpond used to serve as a money maker for this town, but it was abandoned by its operator when the dikes started to deteriorate. 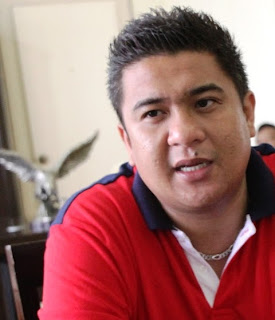 In Malolos City, reelected Mayor Christian Natividad vowed to fast tract the construction of the new city hall along with the rehabilitation of the Malolos City Public Market which was razed to ground in August last year.

In Bustos town, reelected Mayor Arnel Mendoza said they will update their old comprehensive land use plan which was first ratified over 10 years ago.

“We will also update our municipal development code to adapt to the  current conditions,” he said noting that construction of the Balagtas-Plaridel-Bustos by-pass road encouraged more investors in their town and hastened its development in the last two years.

In Guiguinto town, newly elected Mayor Ambrosio Cruz vowed to improve the garden and landscaping industry in his town through the development of proposed 50 hectare garden city and technopark on the eastern part of the town near the Balagtas-Plaridel-Bustos bypass road. 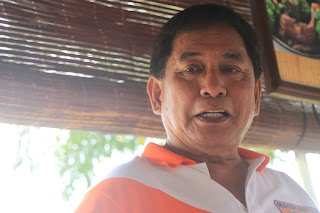 However,  Cruz said that he has to let go some employees odf the municipal government noting that before he assumed office yesterday, they found out that Guiguinto has at least P50-Million in budget deficit.

Mass lay-offs is also expected in other local government units in the province but newly elected mayors are trying to do it silently.

Most of the affected employees are that are under the job order category along with some casual employees.

The source said that such review could also lead to mass lay-offs.

On Sunday, Alvarado vowed further development of Bulacan through the the Program on Rapid Industrialization and Development (PRIDE).

Alvarado also announced that construction of the one kilometer bridge of the Balagtas-Plaridel-Bustos bypass road will start within the year.

He said, “we will soon have the ground breaking for the bridge that will hasten the completion of the Balagtas Plaridel Bypass,” he said.

The said bypass road branched out of the northbound lane of the North Luzon Expressway and stretches to about 26 kilometers towards San Rafael town in the east.

The first phase of the project was completed and inaugurated early this year, which the second phase has been bidded out. (Dino Balabo)

Posted by Unknown at 9:55 AM No comments: