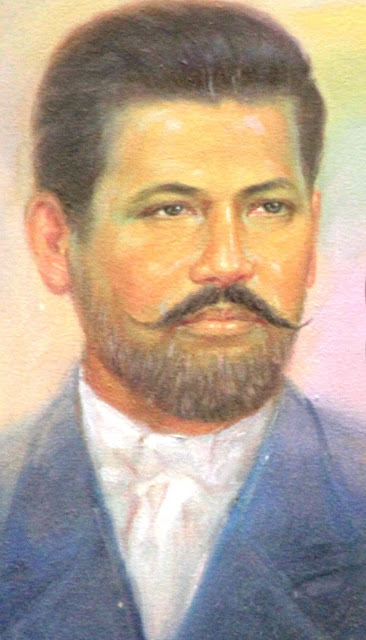 MALOLOS CITY—It will be a special non-working holiday in Bulacan today (Friday) as the province celebrates the 163rd birthday of the great propagandist, Gat Marcelo H. Del Pilar.

The celebrations will be led by Gov. Wilhelmino Alvarado and Senator Teofisto Guingona III.

He said that the holiday is in accordance with Republic Act No. 7449 or “An Act Declaring August Thirty a Special Non-Working Holiday in the Province of Bulacan,” which was approved on April 27, 1992.

Del Pilar is the youngest of the ten children of Don Julian del Pilar, a gobernadorcillo and Doña Blasa Gatmaitan.

Isagani Giron, president emeritus of the Samahang Pangkasaysayan ng Bulacan (Sampaka) said that in his early years, Del Pilar who is popularly known for his pen name “Plaridel”, studied law and became a lawyer.

However, his exposure to the plight of Filipinos and Bulakenyos in particular, led him to start speaking against the abuses of the friars.

A gifted speaker, Plaridel spoke on public markets, cockpit arena and even in special occasions where many people gathered.

He also started writing satires that included “Aba Ginoong Barya” and “Caiigat Cayo,” which drew the ire of Spanish friars.

Uncertain of his safety, he was convinced by his friends to move to Spain, and continue the struggle there.
Before moving to Spain, Plaridel established Diariong Tagalog which strongly criticized the way the Spaniards ran the government and treated the people.

In Spain, he served as editor of La Solidaridad newspaper, the mouthpiece of the propagandists working for reforms for the Filipinos.

Del Pilar died of tuberculosis on July 4, 1896 in Barcelona, Spain.
Posted by Unknown at 11:02 PM No comments: