Construction of NLEX Harbor Link to start in March 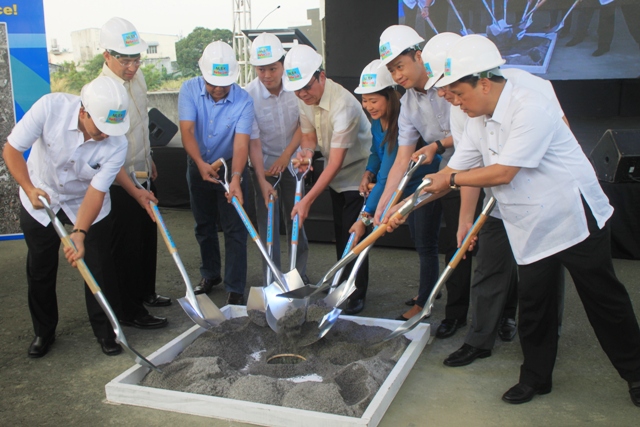 The said project is described by officials as “one of the most important infrastructure projects of the year” and is seen to ease traffic towards the Port Area and Caloocan, Malabon, Navotas, Valenzuela (Camanava) area upon completion next year.

The eight-kilometer road project forms part of the NLEx phase 2 expansion program being implemented by the MNTC, a subsidiary of the Metro Pacific Tollways Corporation (MPTC) of the Manuel V. Pangilinan led Metro Pacific Group.

Ramoncito Fernandez, MPTC president and chief executive officer, said that the project is a manifestation of their company’s strong and firm support for the public-private-partnership (PPP) program championed by the Aquino administration.

He said: “Harbor Link is a very good alternative to the C-3 Road and A. Bonifacio Avenue” which is being used by truckers and haulers that go to and from the Port Area.

For his part, Rodrigo Franco, president and CEO of the MNTC explained that the NLEx Harbor Link which will start from Smart connect Interchange in Valenzuela City comes in two segments that will connect the MacArthur Highway and C-3 Road in Valenzuela City and the NLEx Mindanao Avenue link.

Dubbed as Segment 9, the 2.4 kilometer portion linking the NLEx main to MacArthur highway in Valenzuela City is expected to be completed in 12 to 15 months, according to Franco. 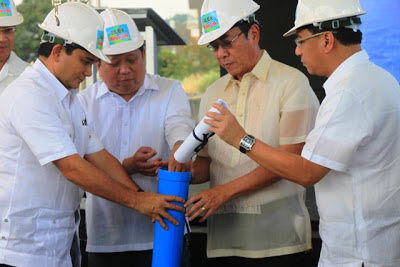 The construction cost of Segment 9 is estimated at P1.5 billion to P1.7 billion.

He said that that Segment 10 which will stretch all the way to C-3 Road in Port Area will be completed within 24 months at the coast of P6.33 billion.
Posted by Unknown at 8:20 PM No comments: