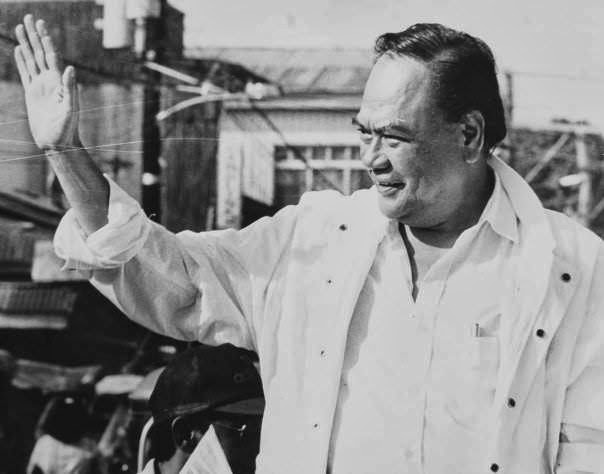 A special non-working holiday is declared for the province of Bulacan on Monday, February 3, 2014 as the province mark the 87th birthday of the late statesman Blas F.Ople.

A former senator of the republic, Ka Blas as he is reverently called died on December 14, 2003 while his way to Bahrain for a diplomatic mission as Secretary of Foreign Affairs.

Much has been written about Ka Blas, but younger people today do not know much about him.

Below is a brief biography of Ka Blas posted on the Blas F.Ople Policy Center website. Please read.

Blas Fajardo Ople graduated valedictorian from elementary school. He was so poor that he had to deliver his first public speech as valedictorian wearing leather shoes borrowed from a rich uncle. The shoes were too small for his feet and these hurt. This and other incidents involving this precocious child of humble beginnings shaped his character.

During the War, he was a first lieutenant at sixteen years old, assigned to the Del Pillar Regiment, Bulacan Military Area. He fought in Northern Luzon and participated in the August 1945 Battle of langan which resulted in the surrender of the Japanese Imperial Army on Luzon Island.

Looking back, the Filipino statesman described the war as a defining moment in his life. “The war tested my character, and I was happy this happened. It would color my views of public service for the rest of my life.” 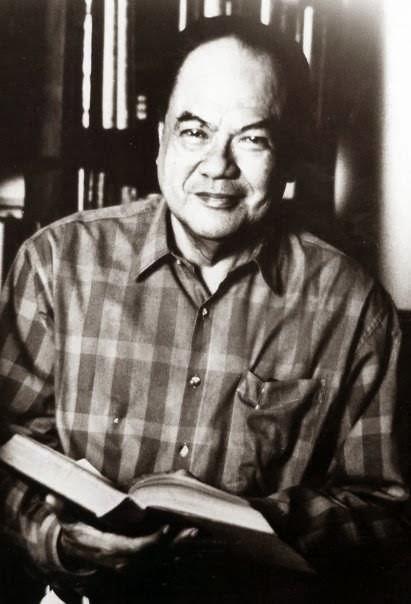 Unable to finish his four-year college course due to the demands of a growing family, the man known as Ka Blas worked as a deskman and columnist of Daily Mirror until he was recruited by Ramon Magsaysay to join the Magsaysay-for-President Movement. He served as technical assistant on labor and agrarian affairs.

At 40, he was labor secretary of President Ferdinand Marcos, a post he held for seventeen years – in 1967 to 1971, and in 1972 to early 1986. In 1975, he became the first Filipino president of the International Labor Organization. He delivered his acceptance speech in the Filipino language.

In an interview with Philippine Graphic on February 18, 2022, Ople, who was still a senator, was asked to describe his biggest achievements. He replied: “I am the author of the Labor Code of the Philippines which up to this time protects the rights of workers. I also launched the overseas employment program, which created jobs for seven million Filipinos and transformed the lives of millions of families in the Philippines by giving them disposable income over and above subsistence. And of course, in the Senate, I have facilitated our interaction with the rest of the world through the approval of more than 50 bilateral and international treaties or conversions. These have linked us to the economic dynamism of the world and in particular of East Asia where we belong.”

Ka Blas died in the service of his country on December 14, 2003 while enroute to Bahrain on diplomatic mission as the country’s Secretary of Foreign Affairs.
Posted by Unknown at 11:40 AM No comments: