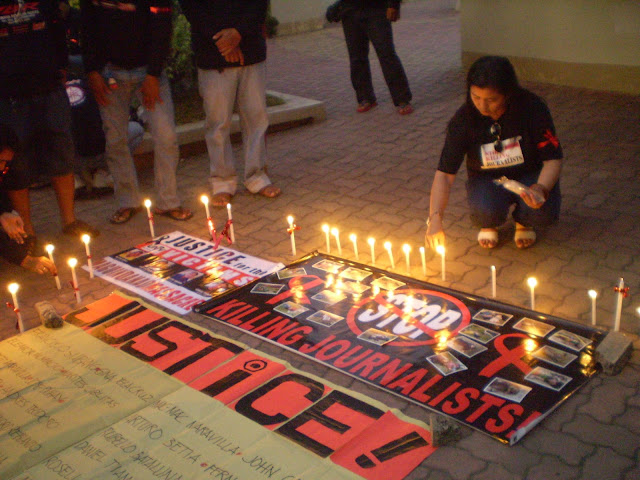 The Dutch foundation Lawyers for Lawyers warns in an open letter to President Aquino of the Philippines for the continued labeling of lawyers as enemies of the state by the military.

This month, Army chief Lt. Gen. Noel Coballes reportedly branded the National Union of Peoples’ Lawyers (NUPL)  as an ‘enemy’ in reaction to  NUPL’s criticism on the promotion of an army general who is facing credible charges of human rights violations. Gen. Coballes was quoted as saying: "You don’t expect any positive statement from the enemy”.

The practice of labeling – combined with the culture of impunity and the military involvement in politics – has in the past been  identified by national and international fact finding commissions as one of the main root causes for the spate of extrajudicial killings in the Philippines since 2001.

At least 23 lawyers were killed from 2001 to 2009. Many of them were labeled  as  ‘enemies of the state’ prior to being attacked,  apparently because they were identified with their clients or their clients’ causes as a result of performing their professional duties.

So far, only one person has been convicted for these killings and this occurred in 2006. Lawyers for Lawyers also notes that Filipino lawyers increasingly fear for being silenced by fabricated charges. There is an imminent threat that Edre Olalia, a prominent human rights lawyer and a founding member of NUPL, faces clearly false charges as a result of exercising his legal profession.

Atty. Olalia, together with other lawyers from the NUPL, deals with high profile cases in the field of extrajudicial killings, enforced disappearances, demolitions of houses of the urban poor, privatization of government hospitals as well as cases related to various mass and people’s organizations.

Lawyers for Lawyers calls on the Philippine government to immediately and seriously protect and support all lawyers in the Philippines and take all measures necessary to stop the culture of impunity surrounding the acts of harassment and killings of members of the legal profession.
Posted by Unknown at 8:49 AM No comments: 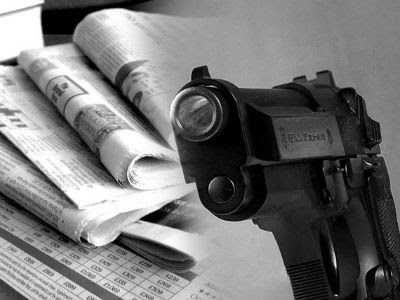 Reporters Without Borders is dismayed to learn that photo-journalist Mario Sy was fatally shot yesterday in his home in General Santos City, in the far-south province of South Cotabato, by a gunman who immediately fled.

Sy was the third journalist to be gunned down in the Philippines in the space of two days.

“As in the double-murder of Bonifacio Loreto and Richard Kho just two days before, the method used in the Sy murder shows that he was clearly targeted,”  Reporters Without Borders said.

“We urge investigators not to neglect the possibility that these journalists were killed in connection with his work, and we urge the authorities to put all the necessary resources at their disposal, so that they can identify those responsible for these cold-blooded murders and bring them so justice

“If suspicions are confirmed, Sy’s death brings to six the number of journalists killed in connection with their work so far this year in the Philippines. This puts it among the world’s deadliest countries for media personnel, alongside Syria and Pakistan. This is unacceptable. Impunity breeds more violence, which will only be stopped by exemplary punishments.”
Sy was shot twice by an unidentified individual who had entered his home. The Centre for Media Freedom and Responsibility today quoted relatives as saying Sy had drawn attention to drug trafficking in his photo-reporting. The media he worked for including Sapol News Bulletin, a local newspaper.

Loreto and Kho, who worked for the Aksyon Ngayon newspaper, were shot in Quezon City, on the northern island of Luzon, on 30 July by two gunmen who immediately fled.

Philippines is ranked 140th out of 179 countries in the 2013 Reporters Without Borders press freedom index.

Posted by Unknown at 8:20 AM No comments: