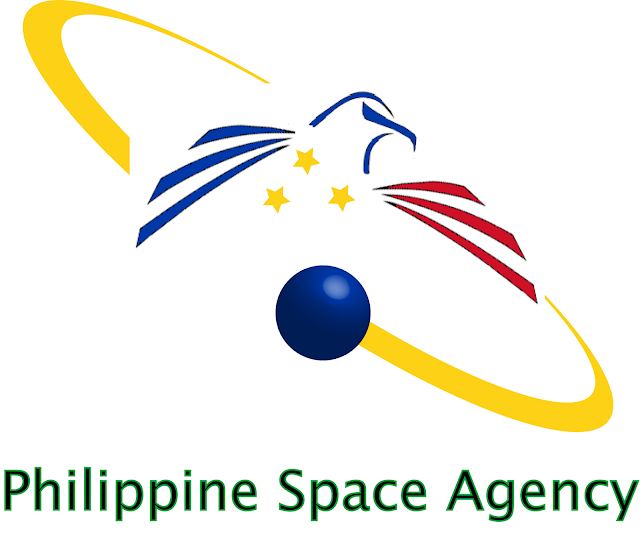 MALOLOS CITY—Top Filipino astronomers and planetary scientists will launch Friday the historic initiative for the creation of the Philippine Space Agency (PSA), the country’s version of the National Aeronautics and Space Administration (NASA) of the United States.

Part of the launch is a forum that will discuss scientific evidences debunking the Mayan doomsday prediction for December 21.

Dr. Custer Deocaris of the Rizal Technological University (RTU) said that a copy of the proposed draft of the Philippine Space Act will also be distributed on Friday.

“Instead of fearing the end of the Mayan calendar, it is time to celebrate the country’s long-awaited entry into the Space Age,” Deocaris said in an email to Punto.

As head of RTU’s Office of Space Science Innovation and Cooperation (OSSIC), Deocaris said the launch is a historic step towards a legislation that will create the PSA.

The launch is expected to be graced by top Filipino astronomers and planetary scientists like Dr. Jesus Rodrigo Torres, president of RTU, Dr. Jane Punongbayan of the Philippine Institute of Volcanology and Seismology (Phivolcs), Dr. Cynthia Celebre of the Philippine Atmospheric Geophysical Astronomical Services Administration, Dr. Jose Edgardo Aban of the University of Brunei Darussalam and former head of the Department of Science and Technology (DOST) Committee on Space Technology Applications, and Frederick Gabriana, a mathematician and expert in positional astronomy of the DOST.

Deocaris said that aside from the forum on the Mayan calendar, they will also install specialized solar telescopes for first hand solar activity.

Viewers will be guided by volunteer astronomers from the RTU, the only institution in the country that offers undergraduate and graduate degree programs in astronomy.

Deocaris added that the forum was designed to prevent confusion and panic over the ”December 21, 2012" Mayan apocalypse.

There will be discussions on the science behind the cataclysmic scenarios from collision with asteroids, meteors and orphan planets; planetary alignment with the Milky Way; magnetic pole reversal; mega-volcanic eruption or severe solar flares.

Earth models and fragments of meteorites will also be shown.
Posted by Unknown at 11:20 PM No comments: